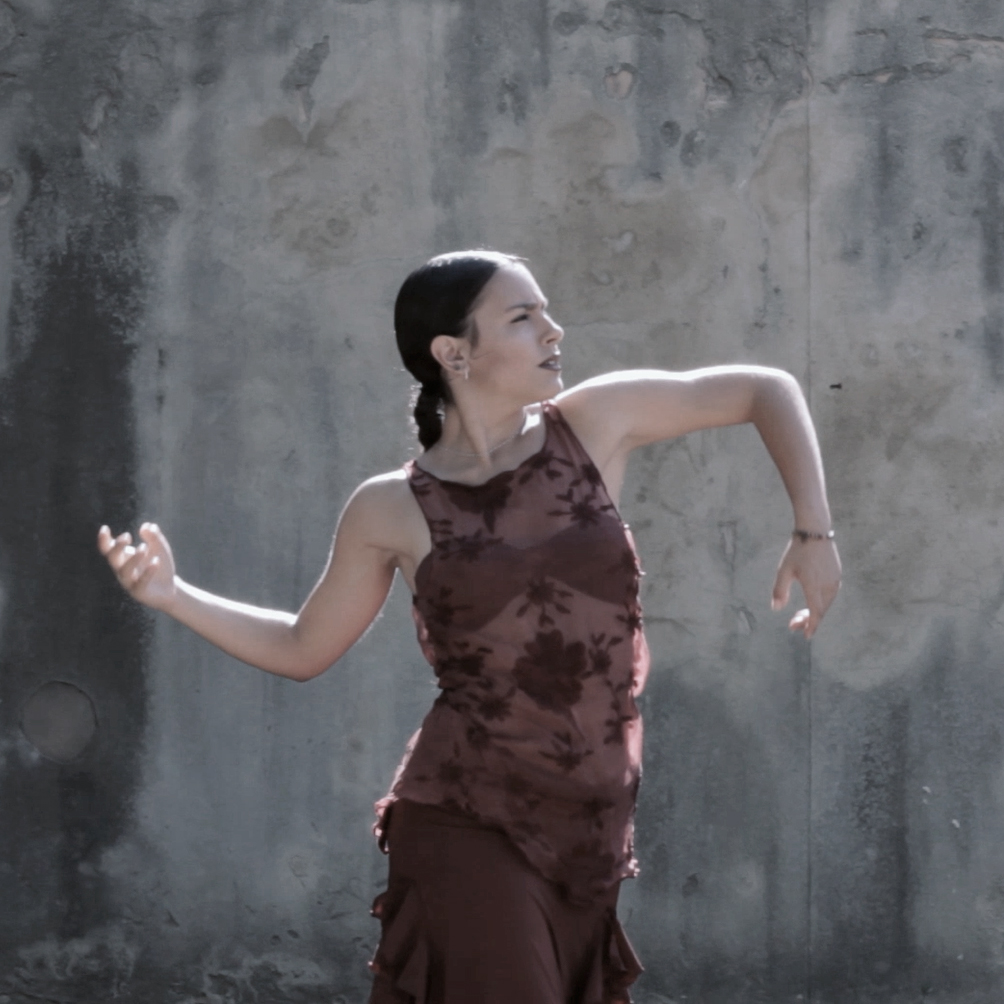 Lucía Fernández was born in Seville in 2000. The daughter of an actress with a passion for Flamenco, her childhood was surrounded by art to include dancing, acting and music.

When she was just five years old, she began ballet and by seven she was dabbling in the world of Spanish dancing and Flamenco thanks to Francis Nuñez and Vanesa Valero. Later, at the age of 18, her efforts were rewarded with a post at the Centro Andaluz de Danza (Andalusian Dance Center); she spent two years studying there with Rubén Olmo, Ana María Bueno, Miguel Ángel Corbacho, Mariano Bernal, Rocío Coral, Tamara López, Patricia Guerrero and Adela Campallo among others. In 2020 and due to the complex situation throughout the world, she decided to compete in the Manolo Soler Flamenco Dancing Contest (Concurso de Baile Flamenco Manolo Soler); upon placing third, she earned a scholarship to spend a year at the Fundación Cristina Heeren (Foundation).

She debuted as a professional dancer coinciding with the 25th anniversary of the Andalusian Flamenco Ballet (Ballet Flamenco de Andalucía), as an actress staring in a TUI promotional commercial and as both an actress and dancer in the show De Argentina a Nueva York (From Argentina to New York) by Turdetania Teatro (Theatre). 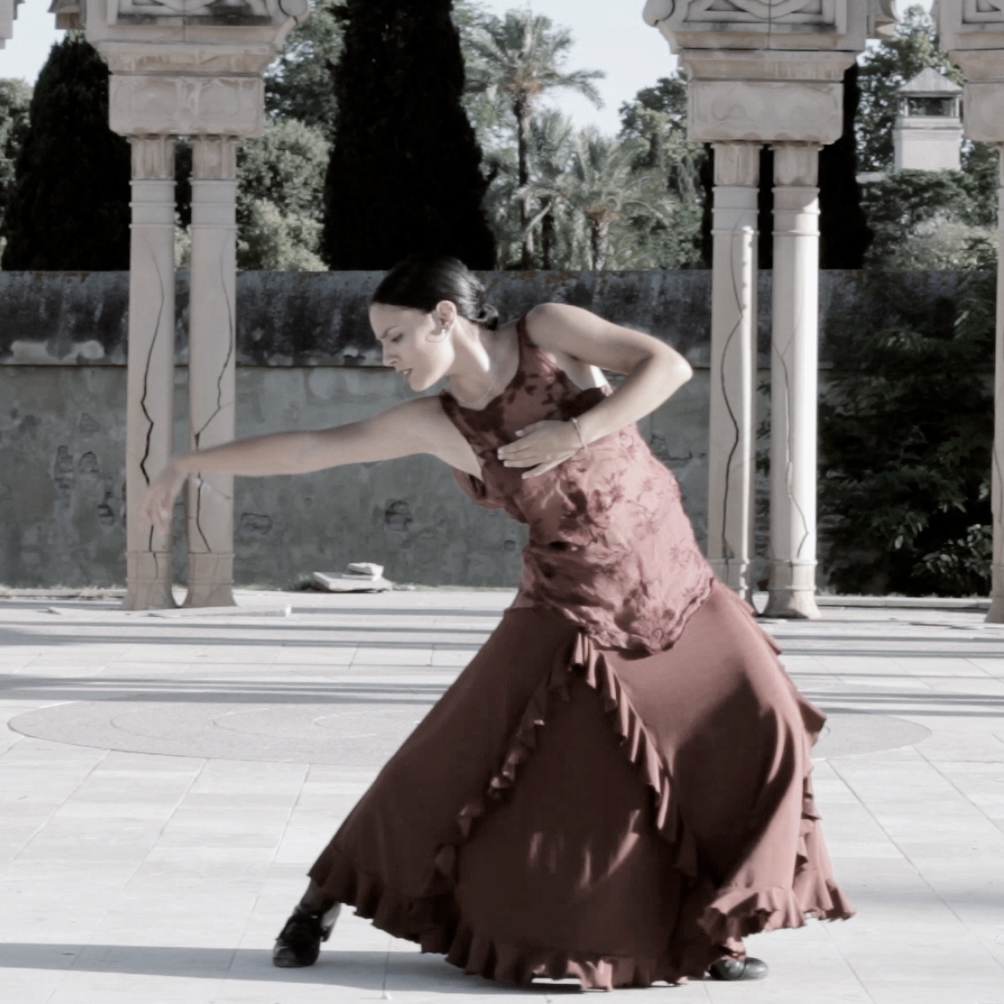 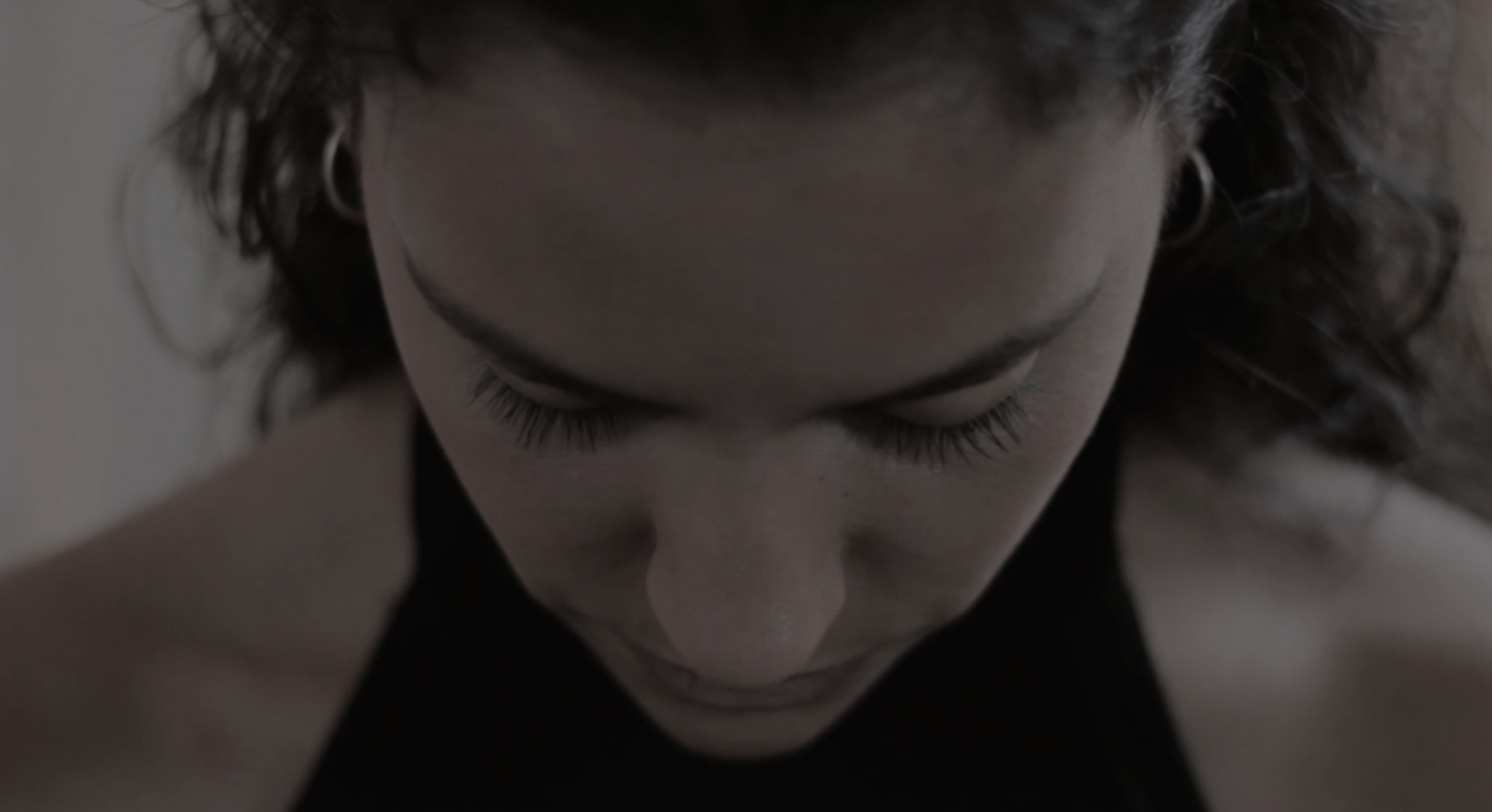